Menu
Menu
Menu
Neuroplasticity: You Can Rewire Your Brain
21. Jul 2018

We used to think there is a point when we are ‘ready’. Where we stop changing. The truth is, nature does not work this way. Your brain is like a muscle – the synaptic connections you use get stronger, the ones you neglect get pruned.

‘Neuroplasticity, also known as brain plasticity and neural plasticity, is the ability of the brain to change throughout an individual’s life, e.g., brain activity associated with a given function can be transferred to a different location, the proportion of grey matter can change, and synapses may strengthen or weaken over time.

Research in the latter half of the 20th century showed that many aspects of the brain can be altered (or are “plastic”) even through adulthood.[1][2][3][4] This notion is in contrast with the previous scientific consensus that the brain develops during a critical period in early childhood and then remains relatively unchanged (or “static”).[5]

Neuroplasticity can be observed at multiple scales, from microscopic changes in individual neurons to larger-scale changes such as cortical remapping in response to injury.[6] Behavior, environmental stimuli, thought, and emotions may also cause neuroplastic change through activity-dependent plasticity, which has significant implications for healthy development, learning, memory, and recovery from brain damage.[6][7][8] 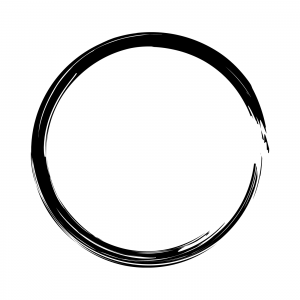